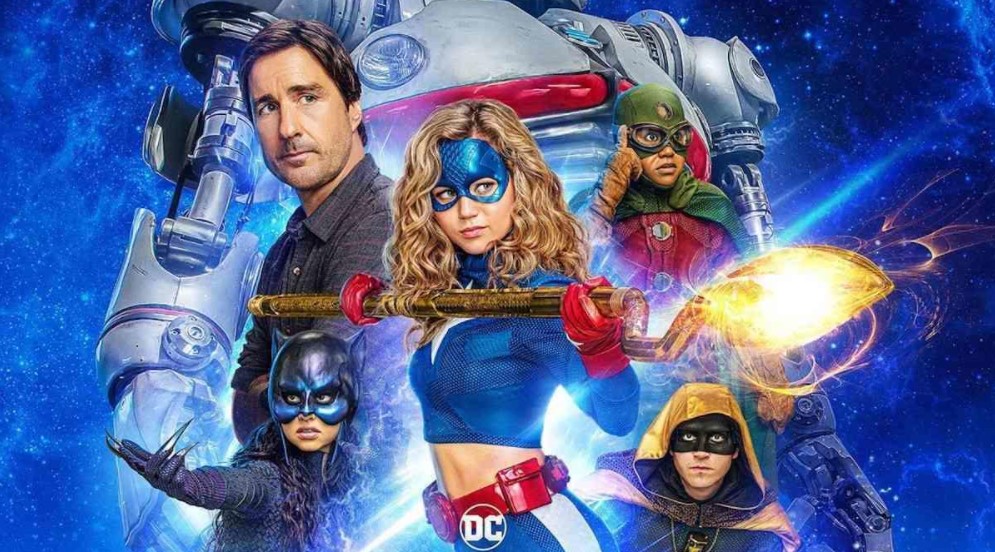 DC’s Stargirl has been lauded for its heavy backstories, plot twists, and character development. The show isn’t just about Stargirl, as one of her defining characteristics is her ability to lead a team. Since the show’s onset, the heroic battles have mostly been between factions. Families, school faculty, and other characters are also likely to get caught up in the plot. It helps to break the pivotal characters down individually to better understand them.

Creator Geoff Johns selected Brec Bassinger to play the role of Stargirl because Brec’s upbeat demeanor perfectly fit his idea for the character. Stargirl is the superheroine persona of Blue Valley High student Courtney Whitmore. After discovering the Cosmic Staff, Courtney comes to believe that she is Starman’s daughter and creates a new version of the Justice Society of America (JSA).

Rick is known for his short temper and juvenile delinquency. He’s troubled by his parents’ fatal car accident when he was young and he wants retribution. As his father was known as Hourman, Rick takes up the mantle as Hourman II and joins the JSA. Hourman II is notable for using an hourglass to boost his powers, although it’s only for one hour each day.

Beth Chapel is a social outcast at Blue Valley High due to her intellectual interests. Despite having few friends, Beth has an outgoing personality and often gets involved with extra-curricular activities at school. Soon Beth joins Courtney, Rick, and Yolanda in forming the JSA. Beth begins to go by Doctor Mid-Nite II, using infrared glasses to see in the dark.

Yolanda’s reputation at Blue Valley High is ruined and her relationship with her parents is strained when intimate messages for her boyfriend are exposed to the public. Once a popular, straight-A student, Yolanda’s social life is thrown into disarray. Eventually, she teams up with Courtney, Rick, and Beth as Wildcat II. This superheroine is known for her retractable claws and athleticism.

Cindy Burman is Blue Valley High’s cheerleading captain and is known to bully other girls. The villainous Dragon King is Cindy’s father, and she yearns to carry his legacy. Cindy has powers from the beginning, such as the ability to grow blades from her wrists. Cindy also goes out of her way to gather a flame-wielding staff, a suit of armor, and the Black Diamond that harbors Eclipso’s enchanting powers. As a supervillainous, Cindy is known as Shiv.

As the main antagonist in the second season of DC’s Stargirl, Eclipso is an ancient spirit who thrives on the personality defects of humans. At first, Eclipso is imprisoned in the Black Diamond, but he’s eventually freed and takes the form of a human named Bruce. Eclipso has many powers, including telepathy, shapeshifting, and soul absorption.

As DC’s Stargirl continues to evolve, the characters are learning more about themselves. Stargirl once believed she was Starman’s daughter but has grown to accept that she isn’t. Yolanda was fierce and ready to fight when she first became Wildcat II, but she began to have doubts after seeing people die. The theme of the show mirrors adolescence, as the characters’ growing pains continue to intensify. 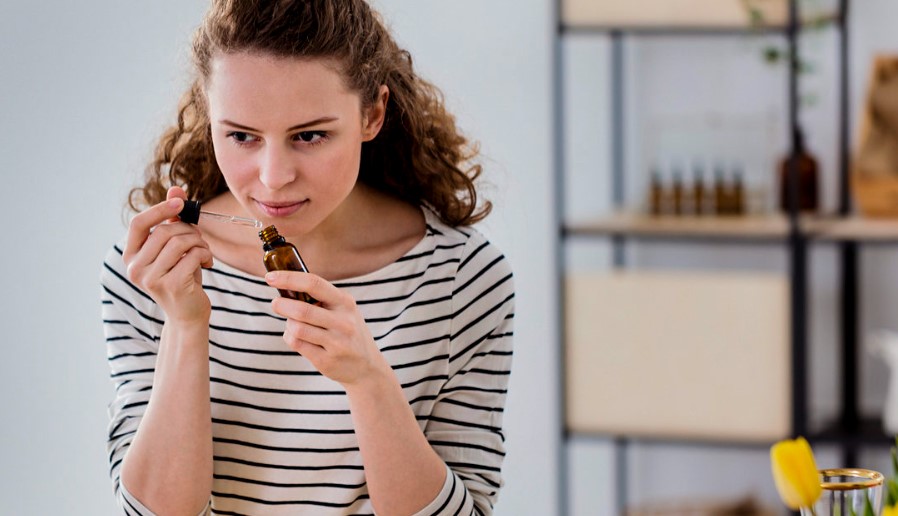 Why Should You Try Aromatherapy? 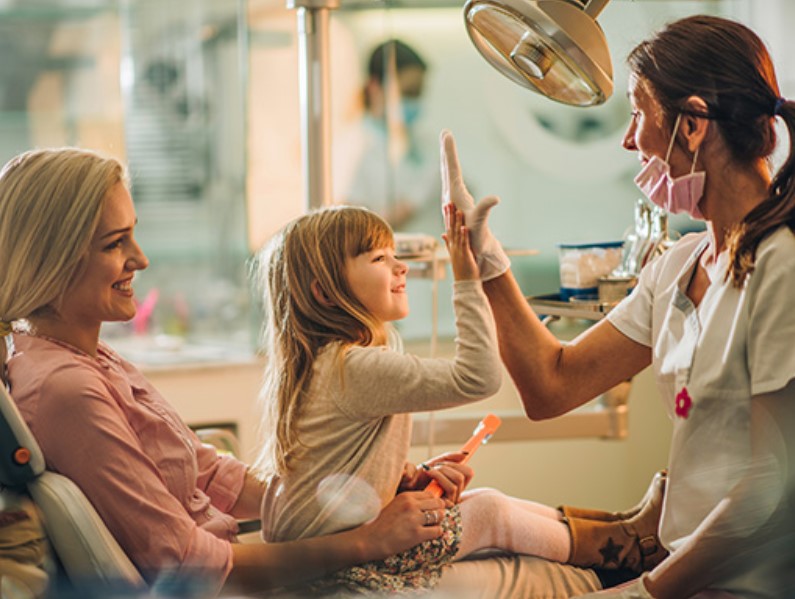 Finding the Right Dentist for Your Family 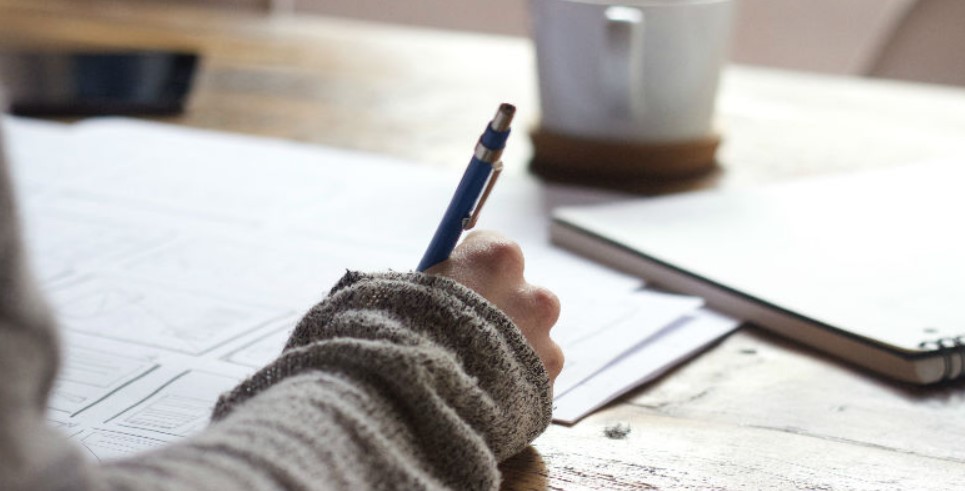 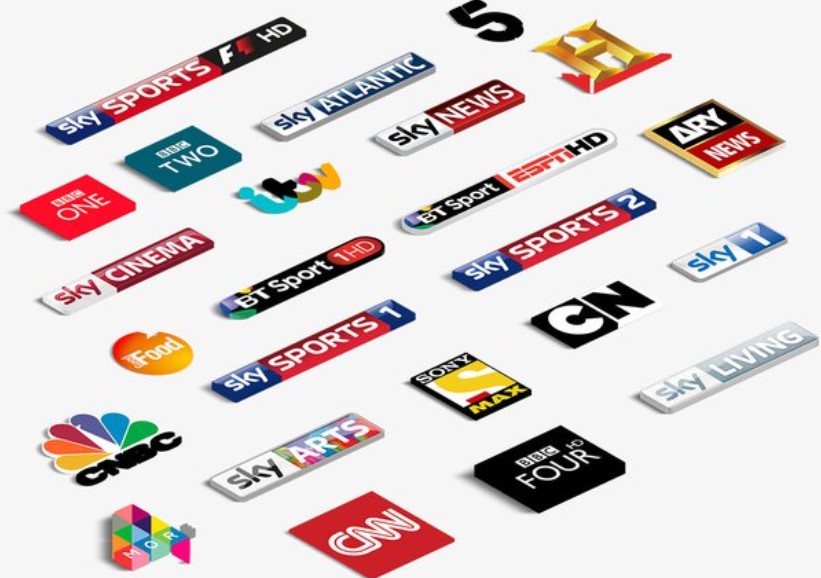 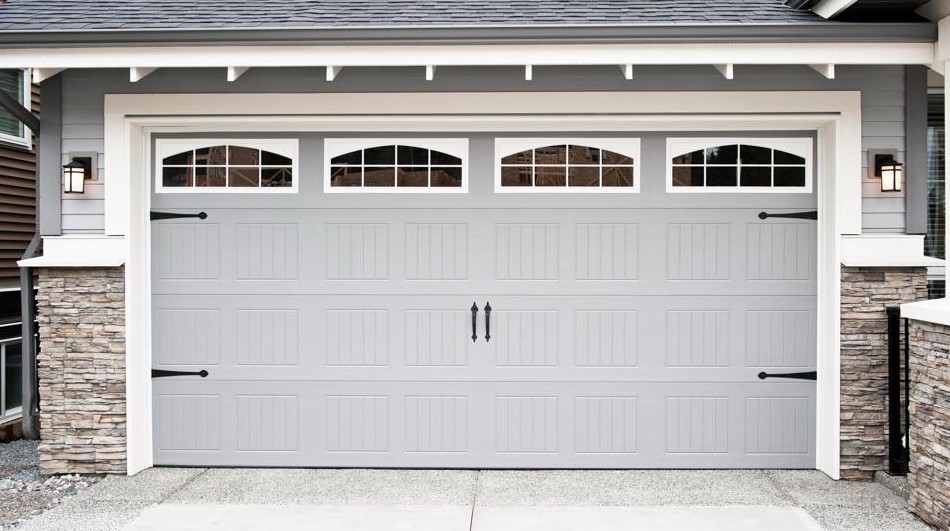 How to Repair a Garage Door